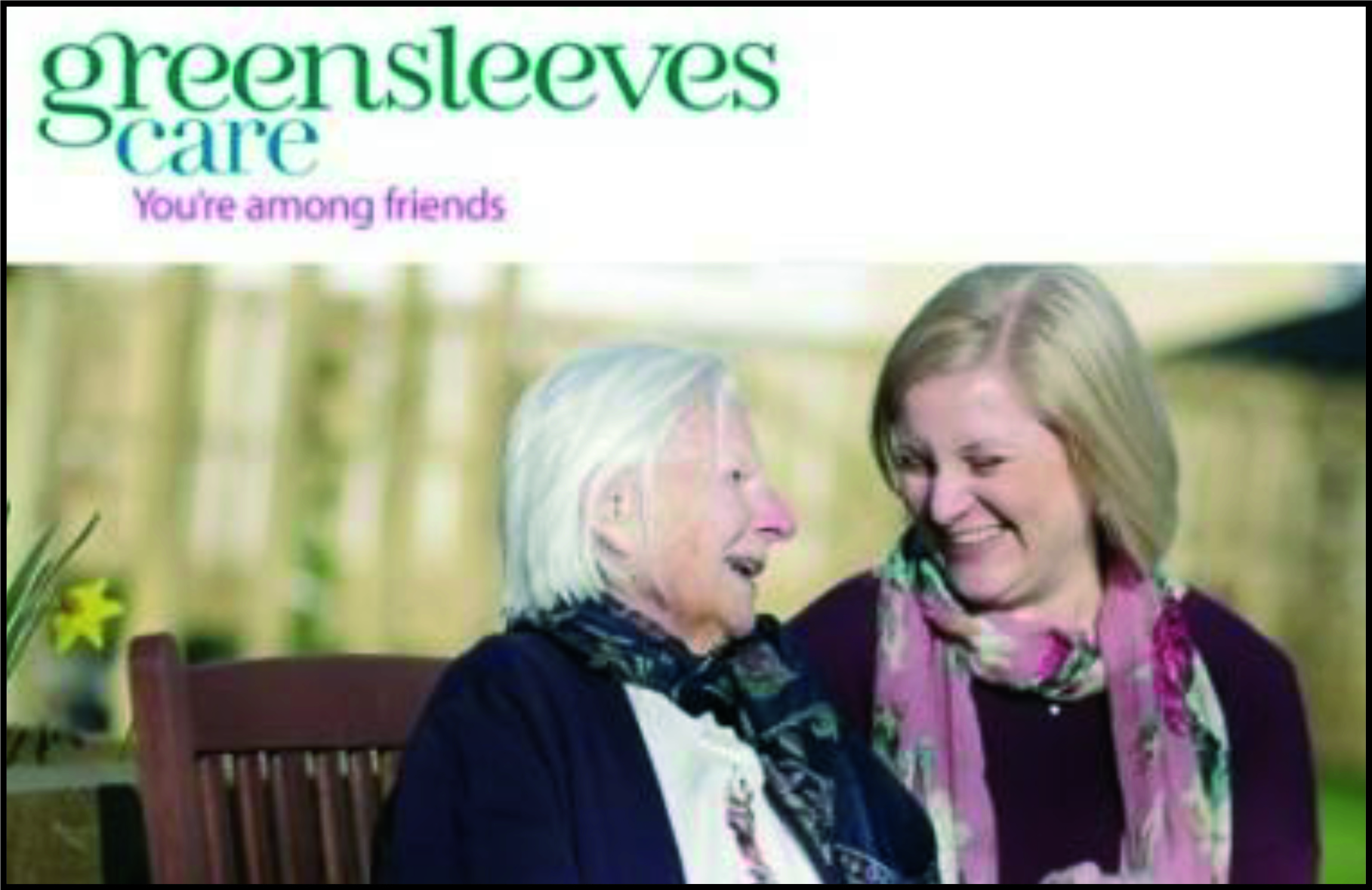 Care charity raises £33m in less than a week from bond issue
Greensleeves Care, a charitable care home provider, has raised £33m in less than a week from a bond issue.   The bond is the largest raised so far by an operational charity.   Each investor in the bond will receive interest of 4.25 per cent a year until the bond matures in nine years’ time, when they will receive their capital back.

The above is the opening of an article published in “Civil Society News” on 17-Mar-17
(https://www.civilsociety.co.uk/news/care-charity-raises-33m-in-less-than-a-week-from-bond-issue.html)
The following "thought" is a comment (since removed) posted to the article.

But to less clever "ordinary" folk like me, the difference is just "weasel words" - the means by which the wealthy get round charity law to make themselves more wealthy by capitalising on the loopholes and tax breaks provided by so-called "charities".
I don't doubt that Greencare Homes provide an excellent and much appreciated services to their clients (sorry, in Humpty Dumpty words that's "beneficiaries"), But look at their annual accounts downloadable from the Charity Commission website and just about all of their "charitable income" and "charitable expenditure" comes from their "charitable activities" - ie: they are operating pretty much like any ordinary commercial trading organisation except that their "commercial profits" can be called "charitable surpluses".

I've often wondered why my local butcher shop isn't a charity - passing on its lower business rates to me in the form of lower priced products. After all, it too provides excellent and much appreciated services to its beneficiaries (sorry, "clients"in Humpty Dumpty words) for the public benefit.

Post-script:   Since writing the original comment above my local butcher has gone out of business, the closure notice on the door citing rising unaffordable business rates as one of the causes.