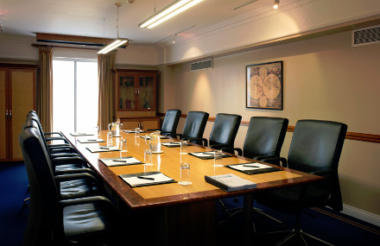 Eighteen of the UK’s top 100 charities pay one or more of their trustees, according to research published today in Charity Finance magazine.   The figures are drawn from an analysis carried out by Helena Wilkinson, partner and head of charities and not-for-profit at Price Bailey.

The analysis examined the accounts of the charities that feature in the haysmacintyre / Charity Finance 100 Index – a list of the largest charities in the UK which excludes public sector bodies, and is based on a three-year rolling average of income.   To be able to pay trustees, charities need to obtain permission from the Charity Commission. It is unknown how many charities overall pay their trustees, though William Shawcross, {the then} chair of the Charity Commission, has said the regulator looks sympathetically on requests.

The above are extracts from an article published in “Civil Society News” on 2-Oct-17
https://www.civilsociety.co.uk/news/eighteen-top-100-charities-pay-trustees-finds-research.html
The following is a comment to the article posted on Facebook.

Yes, and it happens lower down the financial scale, too.
I know of leisure centres whose paid CEO / Operations Manager is also a Trustee.

It's a disgrace that the Charity Commission keeps no official records on remunerated trustees (as various FoI requests have revealed).

Working on a HelpLine for small charities I regularly get asked why people wanting to set up a charity but, having a family to support, can't take a reasonable remuneration from it (ie: rather than employing someone else to do the same job).

It's very distressing having to tell them that it's unlikely that the Charity Commission will allow that on the clearly hypocritical grounds that "Trustees are supposed to be voluntary" whilst knowing that there are some charity trustees who have been given dispensation to be remunerated (often at annual salaries which are higher than the annual turnovers of most small charities - indeed higher than the national average salary).